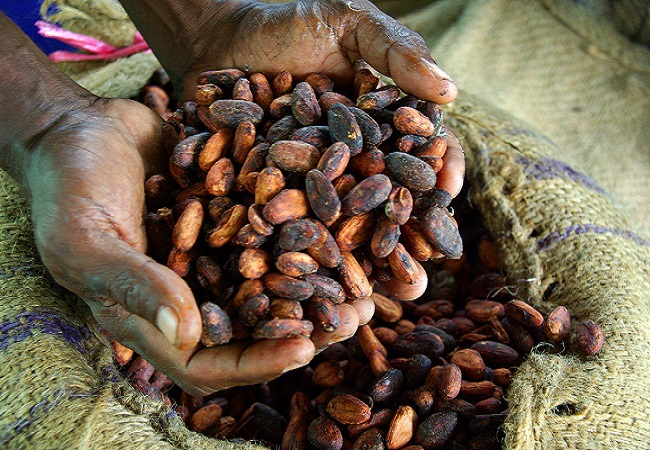 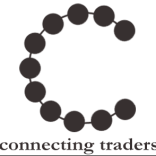 Doing some research on markets to supply your cocoa products in the Europe?

European countries have always been a big importer of Africa’s cocoa.

This post further helps you in your search to finding foreign buyers for your cocoa products.  We put together some of the top European importers of Africa’s cocoa and also some tips to go with them as well.

All facts and Data are based on CBI Factsheet released 2016

The Netherlands imports 60% of its cocoa from West Africa; Cote d’Ivoire is the leading supplier, with a market share of 31%, Other suppliers are Cameroun, Ghana, and Nigeria.

Dutch per capita consumption of chocolate is relatively low at 4.7 kg in 2014 as compared to 9.0 kg in Switzerland and 7.9 kg in Germany according to Confectionery News. Nonetheless chocolate is an intrinsic part of the Dutch cultural heritage: chocolate letters and sprinkles (”hagelslag”) are typical Dutch inventions.

Although chocolate consumption has increased slightly in recent years, rapid growth is not expected in the foreseeable future.

Consumption for Chocolate is on slow rise in Belgium. Belgians spent about €68 per capita on chocolate in 2015.

Belgium is home to the second largest-cocoa port in the world (Antwerp) which was responsible for 96% of total imports in 2015. This has resulted in their large amount of direct imports of cocoa beans from producing countries. Africa is the main supplying continent, accounting for a 75% share in imports. Côte d’Ivoire is by far the most important supplying country to Belgium with a share of 58%. Ghana is in second place, with a share of 16%, followed by Cameroon (3.8%) and the Dominican Republic (3.7%).

The UK is the seventh largest importer of cocoa in the Europe with more than 60,000 tonnes of cocoa imported in 2014 at a value of around 135million Euros.

CBI reports that almost 99% of cocoa beans imports to the UK are from Ivory Coast (57%) and Ghana (42%) (Information dated back 2015). Today there are even more opportunities for other cocoa producing countries to supply the UK.

The future of agriculture export and how you can earn big

From 2010 In the UK, while import of cocoa seed has declined 18%, the import of cocoa powder has increased by 19% in the same time frame. The increasing demand for semi-processed cocoa provides a platform for newcomers to break into the market.

The Netherlands is the largest re-exporter of cocoa to neighbouring European countries, while this is true, some of these European countries also do direct trade with small suppliers from Africa and south America and are also open to more suppliers.

Knowing you can access anywhere in the world using the internet gives you a good tool to follow trends and opportunities in foreign countries.

Cocoa export to the Europe is huge. Africa is still warming up. We still have enough capacity to supply these markets. It is Important to note the competition from South America, so small business suppliers in Africa should look to penetrate these foreign markets with uniqueness, transparency and creativity.

Tags
Cocoa Export made in nigeria 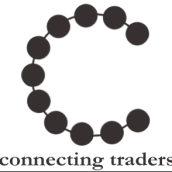 This ecommerce helps get US, UK, Europe buyers for foodstuff suppliers in Africa

Featured, How to Guides

Get your small and medium business trade into export market with help of this company.

Featured, How to Guides

How do I start exporting business, documentation, what to export and where to