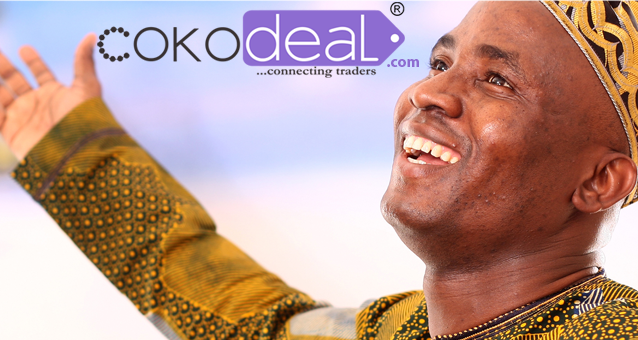 Fund a deal and split the profit

Kindly fill the form in the link below to get registered and added to the Cokodeal investors database.

When deals are available it will be sent to details provided

Nigeria is currently at an interesting crossroad in its economic journey. The country’s apex bank, the Central Bank of Nigeria is implementing policies to counter the effect of the reduced forex inflow into the country as a result of the global crash in the price of oil – the country’s major export. Some of those policies include placing limitations on individual and corporate overseas spending and shrinking the size of the secondary market for foreign exchange in a bid to wield more control over the demand and the supply chain for forex.

The import of this (pun unintended) is scarcity of foreign exchange which has led to unusually high rates in the secondary market. Import items such as cars have been negatively affected by this policy and overseas trade where the average Nigerian has to change local currency to make dollar payments is taking a bashing. While it is not all doom and gloom is that in the undergrowth of all these macro-economic issues, local manufacturing and local trade is getting some breathing space away from the stifling presence of imported goods which constitute a significant percentage of what is being consumed in the country. As opined by Co-founder of cokodeal.com Olufemi Aguda, cokodeal.com is an ecommerce for local manufacturing and local trade export. Even the demand for used-in-Nigeria cars, is starting to look more attractive with almost 30% increase in the price of imported cars in 2015.

Even though all of these have been precipitated by a decline in global oil sales, as it presents a silver lining for any serious government to capitalize on the development of its local content. In the times of prosperity there might have not been a strong justification to move in that direction but in dire times, it appears a sensible thing to do and I want to believe it will be easier to sell to the electorate who are not used to being denied the pleasures of enjoying imported products. Such move, then allows local content handlers and e-commerce channels in the local content market sphere such as cokodeal.com to increase their market presence. With cokodeal.com manufacturers and local producers can access new markets and trade goods beyond the shelf of the nation, improving the trade capacity of businesses and opening up new market. Local content development is imperative to the growth of the nation in its aim for diversification and resolving unemployment. The value proposition in this is that it offers the potential of creating employment in a grossly underemployed nation, reducing our reliance on oil and oil-based products which as we have seen in recent times can be far easily influenced by global forces outside the control of local and national governments and eventually translating into export trade which diversifies the channels for forex inflow into the country and makes it less susceptible to fluctuations in just one sector.

It is true that this call for local content promotion and diversification is not new, however, now of all times appears the best time to set the wheels of local production rolling ahead of the next wave of global oil crashes or the imminent global transition to cleaner energy which has even more potentially devastating possibilities of totally wiping out Nigeria’s singular income source.